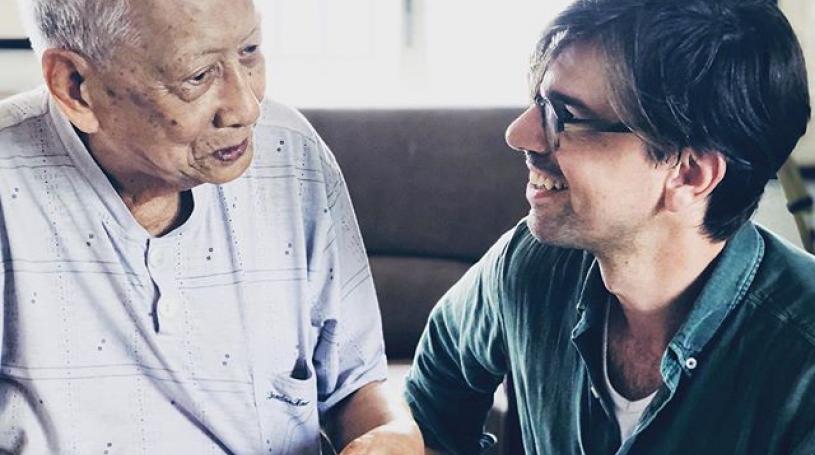 NHKBA member Ming Translations was asked, once again, to translate from Chinese to Dutch for the new television series "De wereld van de Chinezen", by Ruben Terlou. The first episode was aired on Sunday 10 January by the VPRO on NPO2.

China plays an ever increasing role worldwide. Major investments are being made in transport and cooperation and industries Chinese entrepreneurs settle abroad. In the new VPRO series,  photographer, documentary maker and China expert Ruben Terlou visits these Chinese in the countries where they have settled.